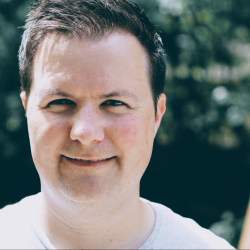 You know when you've got a project that's been running for years without updates and you are just waiting for the day that it stops working. What's worse is your partner uses it almost daily so it's pretty integral for your life.

Maybe even worse than that, you don't have the RSA keys to get back into the server because it was two laptops ago. Well, maybe that's enough justification to rebuild a project on a more modern stack. That's what I did and it was a lot of fun.

Coming from Meteor, I knew this project would benefit from a tightly integrated full-stack. The trick was where to find that in React-land. I heard about RedwoodJS on the Syntax podcast and after trying the tutorial, I was in love.

It's a little bit crazy, but I decided to stream the whole process so that is available on Youtube. I had difficulty setting up my OBS and getting the channel and my process started. As is typical, the first video is horrendous but I get better over the course of videos. Just skip that one.

I integrated with Auth0 for authentication and ran into a difficult issue on the stream. It was an undocumented Redwood feature in its authentication package. It is hard to blame an evolving package and that package extracts common functionality between several auth providers, but it took some real digging to work through.

I write articles about development.

No spam or ads. Just me. Unsubscribe if you like. 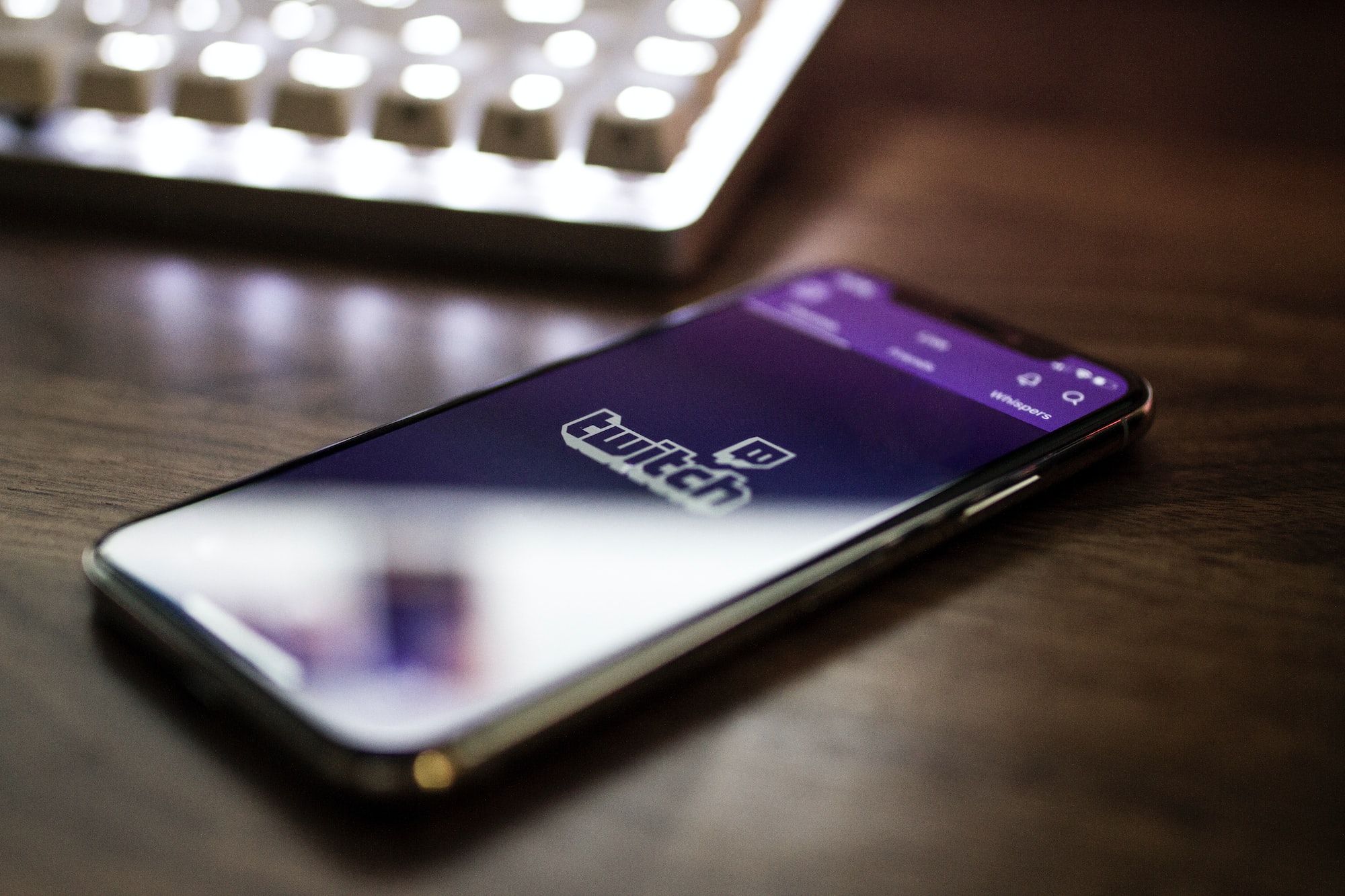 About a month ago I was home alone. Not by myself for the day. Not for the week. For a whole month. My family was in the UK and I

Integrated embedded video in an event website using Twilio Video + React COVID-19 has changed the landscape for events companies. Many companies depend on periodical events and they were not equipped

Stay up to date! Get all the latest & greatest posts delivered straight to your inbox